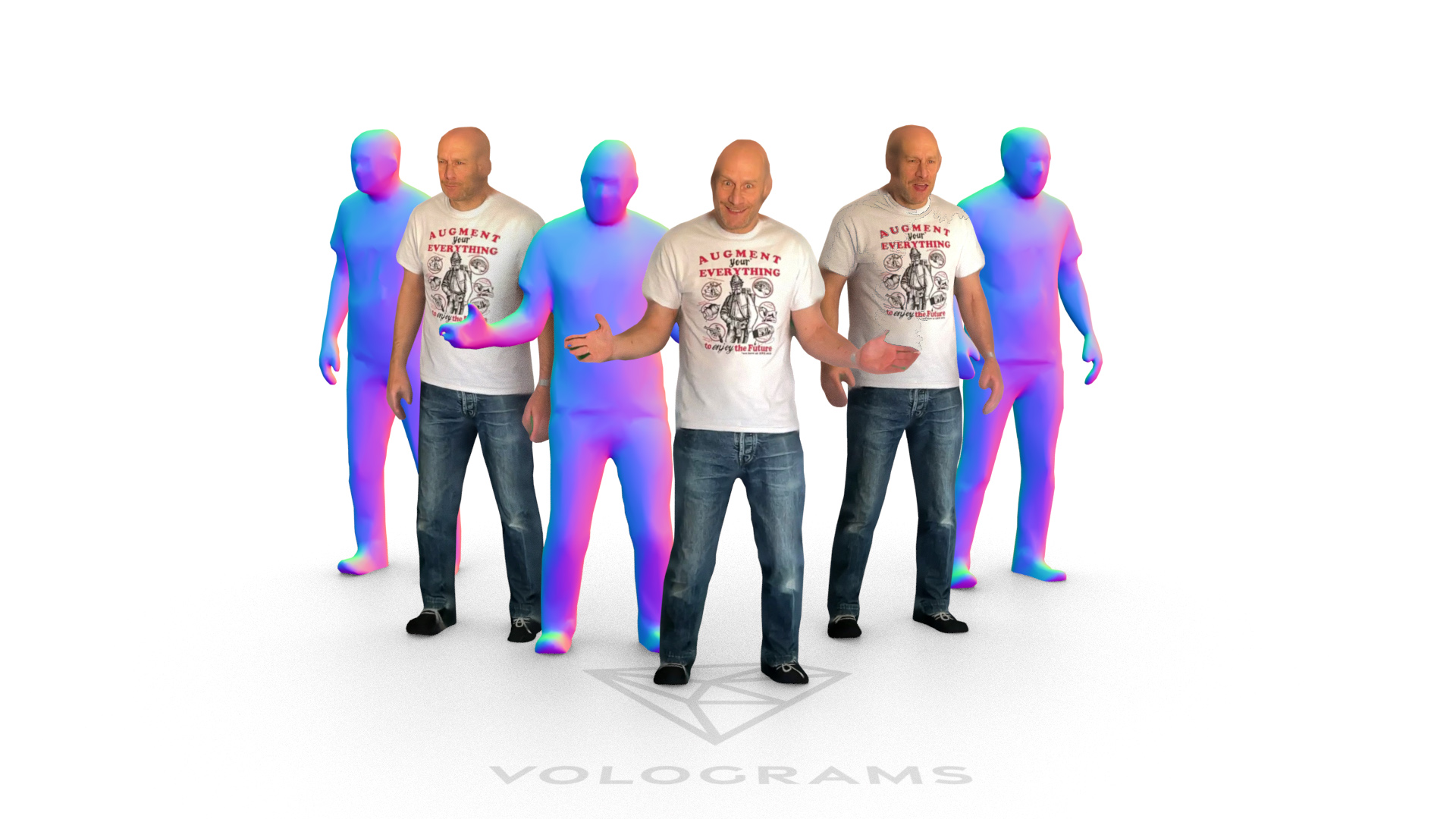 To promote AWE 2022, Volograms partnered with Arcturus and 8th Wall to create an interactive experience where viewers can see AWE co-founder, Ori Inbar, placed in any space around them simply from a link on their smartphone or computer. 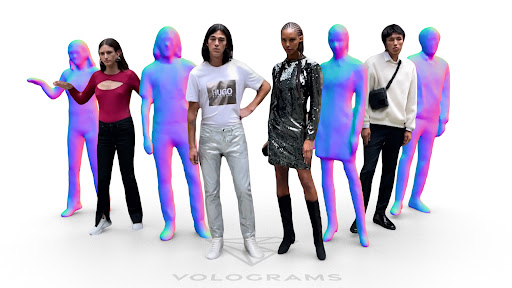 The HUGO Boss team captured tens of volograms (volumetric sequences) with an iPhone and our app, Volu, that got automatically processed into 3D. 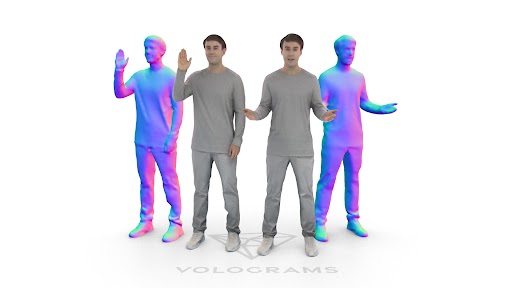 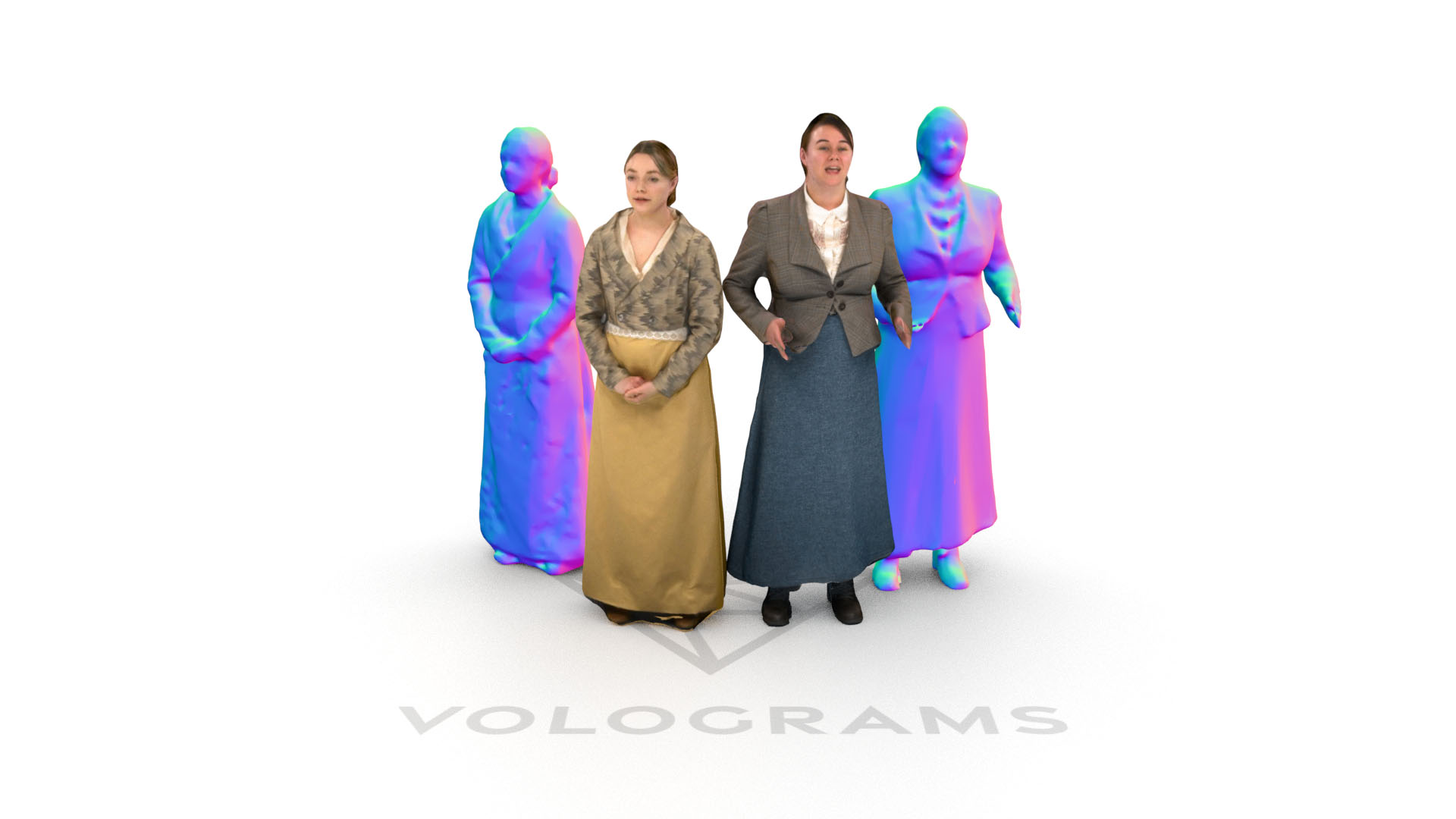 Inspiring Women aims to inspire a new generation of Irish women to purse a career in STEM (Science, Technology, Engineering and Mathematics).

The Learnovate-funded research project uses actors to depict these historic women in volograms – effectively full-bodied three-dimensional holograms – which can be viewed on handheld devices in the classroom using Augmented Reality (AR). The project was also covered by Sky News (video below).

Educational projects such as Inspiring Women lack the large amount of resources that ambitious productions in other industries enjoy. Generating volumetric captures in a simple, affordable and accessible way was crucial for Linda Cardiff and her team.

The project, funded by research and innovation centre Learnovate used Volograms' technology to capture actors portraying Ellen Hutchins, Ireland's first female botanist, and physician Dorothy Stopford Price as they told their stories. The captures were then turned to volograms and viewed by students in AR to engage and inspire teenage audience more than traditional teaching materials.

This is where you can meet creators, discuss our app, learn about creating content using it and many more things.